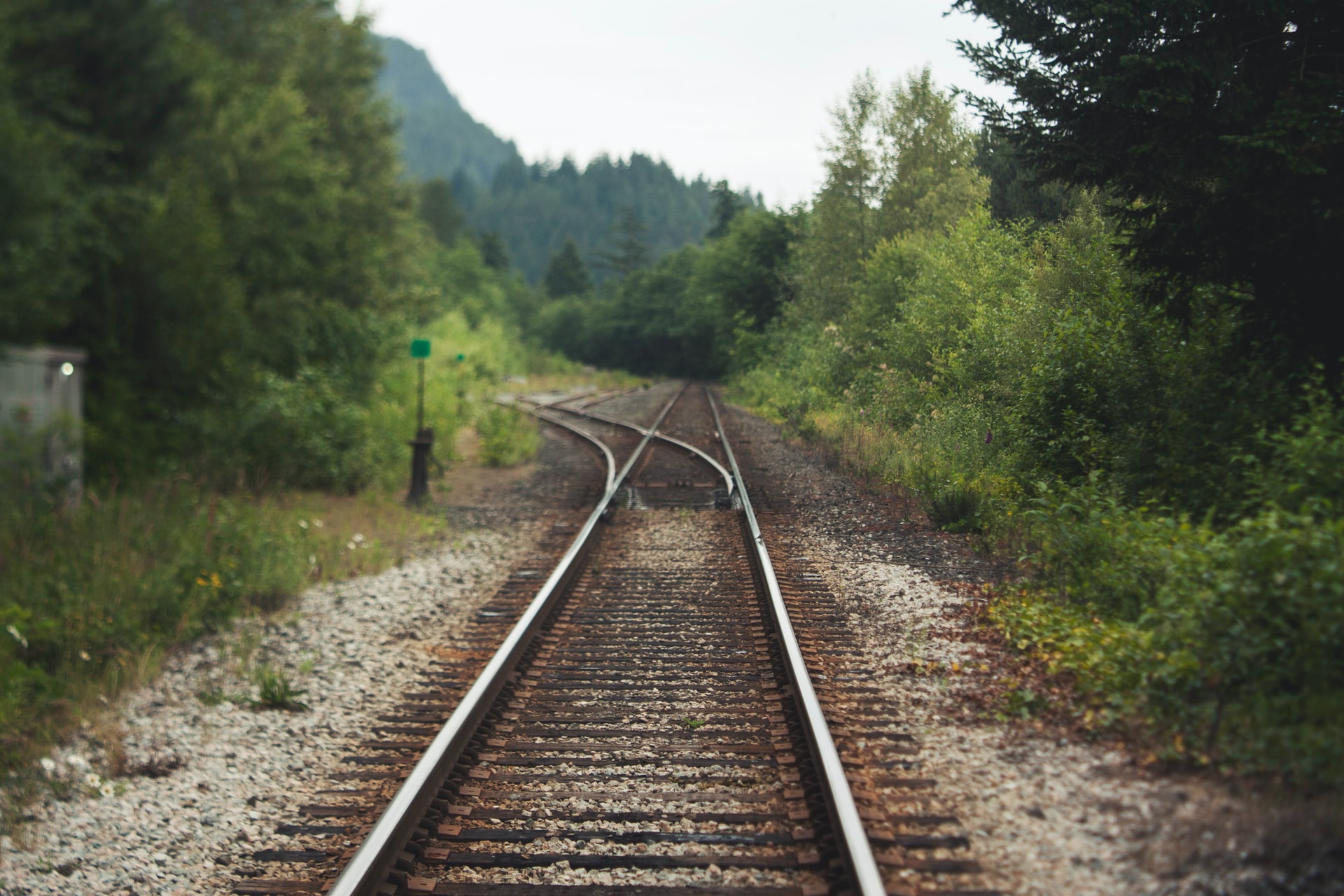 This month has been a mental roller coaster.

I started off by realising that WarpURL is not that fast. I always knew the first click was slow but did not expect it to be slower than most shortener. The 2nd click is ~10 times faster than most shorteners, this applies for any user in the region as it is cached at the CDN. So there is still a very good use case for this functionality/technology, but unfortunately there is no market fit.

I posted to Reddit and intentionally left out anything related to speed. I wanted to determine what was the deciding factors in users choosing one shortnere over the other. It got 37 comments (half of them was probably me replying), which is more than I expected. No one mentioned anything about speed. Most only cared about using their branded domain and just keeping links as short as possible.

My post on Indie Hackers played out about the same. The posts on Twitter and LinkedIn yielded no results, mainly because my question was not reaching the audience I wanted.

Well to be honest I don’t think I gave it my all when validating, there might still be market fit out there. If there is, I think it will be such a small percentage that it won’t be worth it.

Lots of people in my network and a few companies really liked the idea, but none to the extent of “take my money” I want to use it. When I mentioned this to an experienced founder he said that many of those people didn’t believe in the product so much but rather in me and wanted to see me succeed.

It comes with a heavy heart that I have decided to put WarpURL into hibernation. Well actually I won’t be switching anything off, since it is serverless, it doesn’t cost a cent when not used. It will just not be my main focus for the time being.

I have put a lot of work into WarpURL over the last few months, almost a year. Mainly because it is a very technical problem I tried to solve and I took my time to learn along the way. A constant conflict between two personas was present during this journey:

Finding the balance between these two is difficult and it is a mindset that can’t always just be switched. Don’t get me wrong, every success and failure was exhilarating. I will do this again if presented the opportunity, in fact I am already working on something else.

I might move/trim down on a few things to reduce the cost of WarpURL next month.

Well I did write a blog, just not the one I was expecting 😃. I did not run add campaigns. Kevon pointed out that the ads won’t really give me the validation I needed and he was right of course, so I scrapped that idea (you can read the full thread below).

Love the retro!In the early days, usually ads is not a good idea because you're unclear who you're targetting.You can try to draw out a few types of people who would need your solution, and reach out to them on Twitter for convo.

I did find product market fit, or at least the lack there of. So I still completed that task even though the result was undesired.

Not much here. I have some R&R scheduled, which includes my wedding and honeymoon, so I am just taking some time off.

I will probably be dropping some hints on Twitter about my next project, completed the POC this weekend and it looked promising. It is aimed to better integrate blogs with social media. Reach out if this is something that sounds interesting to you. I will see how far I get with it, but no deadlines, just going to enjoy the journey.

WarpURL is not the “hill I want to die on”, it takes a lot of energy building something that has no client base. Sure I can try and pivot to focus on B2C, but I don’t want to be competing in such a crowded space. For now, I am going to focus on products that I know will/can have an impact within my network. This has the advantage that validating an idea becomes much easier.

My old friend burnout also tried to surface, luckily I know the symptoms by now. I think I only burned out once during college while I was studying two programs at the same time. I can now see the early warning signs and I just back off before it hits.

The signs became clear after coming to the realization that I will put WarpURL into hibernation. I took a two-week break from working on WarpURL and any other nocturnal code related projects. After that I worked on a few little fun wins that I have been putting off for a while now:

PS. There was so much more I wanted to say around my logical reasoning for hibernating WarpURL and the almost burnout, but I didn’t want this to become an essay. Reach out if you want to chat about it!