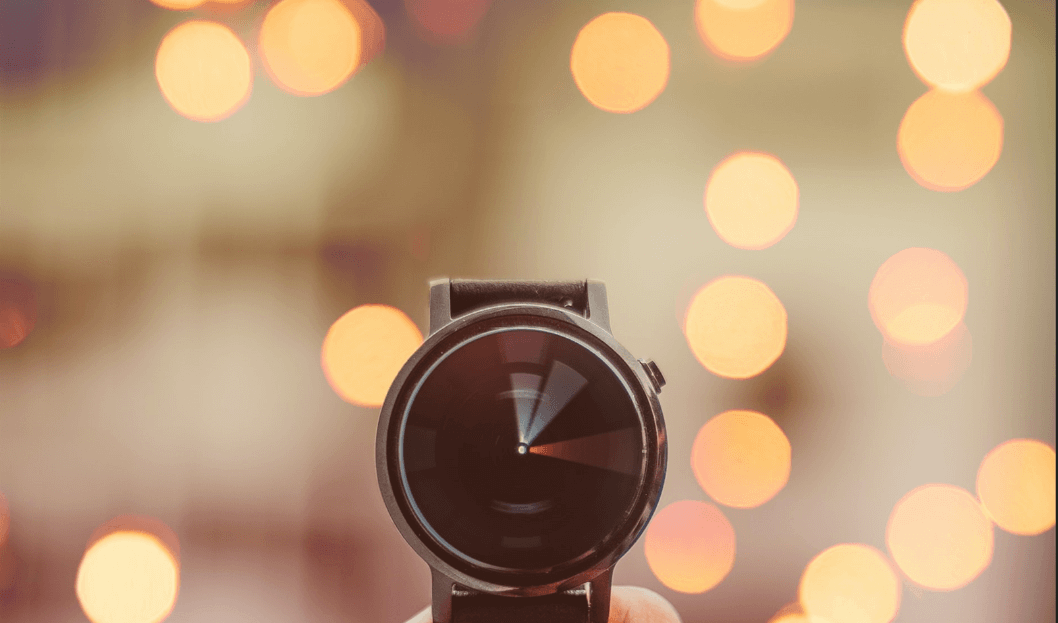 This was a busy month, I had lots of other things going on (life) but looking back, it wasn’t a bad month for Cloud Glance. But I didn’t do as much community related work as I hoped.

I joined the nest at MessageBird this month, working on the Infrastructure team doing all things AWS CDK.

The next AWS meetups in SA will probably only be happening next year seeing as re:Invent is this month. This will be a quick retro 😄.

Making a buck still isn’t on the roadmap this month or anytime soon, at least I have minimal expenses. The AWS cost for some resources is negligible, but I am thinking about redesigning the logo next month.

I managed to fix 4 bugs reported by others and then a few internal ones. The settings page also got a redesign that was required because the “Glance” feature introduced new settings that just made the layout look too messy. Speaking about the new feature, it works like a bomb.

New feature alert 🚀! Cloud Glance now allows you to quickly view (aka Glance 😏) a bookmark without the need for Firefox or any browser by opening an in-app window. pic.twitter.com/por015Ial2

But we have some users that just don’t close the app for weeks on end and the only time I check for updates is if the app starts up 😐. That has also been changed now, but hopefully these users restart their computers for an update or something soon else they won’t know about the new version.

I opted to use VitePress for the doc site even though they are still in alpha, the core APIs are said not to have major changes. I’m not too worried, my tests seem to be working fine and in the JS world it is not that uncommon to have something never reach GA before the new shiny thing comes along 🤷‍.

I managed to write all the Getting Started sections for the Settings, AWS and the Bastion port forwarding. You can see the docs here.

This month I want/need to continue with the documentation, there are still a few things outstanding like the encryption and the GIT configuration. I have a new feature that I am almost ready to push out, it just needs up-to-date documentation first.

It is still refreshing to not have any user tracking/analytics on the two websites. But I think I might get something soon as this month I want to start a blog after the next feature release. I am also going to focus much more on marketing this month.

Not a bad month, but it could have been better. I got a few new signups ~10 without doing any marketing this month, it was all just word of mouth. Considering the few DAU (Daily Active User), I think it’s great. Speaking of, there has been a drop-off on the DAUs, but I am not concerned too much, first and foremost, this is a tool to solve problems that I have/had in the past and to have fun.